Russian seafood still making its way into Japan, despite sanctions 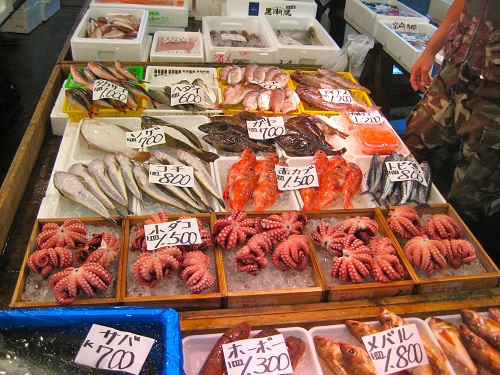 Russian seafood exports continue to flow into Japan, despite revoking Russia’s most-favored-nation status in March 2022 in response to Russia’s invasion of Ukraine.

The total value of all of Japan’s imports of Russian seafood in 2020 was JPY 103.9 billion (USD 900 million, EUR 900 million), representing about 7 percent of Japan’s seafood imports.

Despite retaining most of its access to its major markets, Russia has still faced enough disruption that it introduced an updated fisheries policy focused on increasing its processing capacity and boosting domestic consumption.