Alaska pollock pulls ahead of tilapia in US consumption rankings 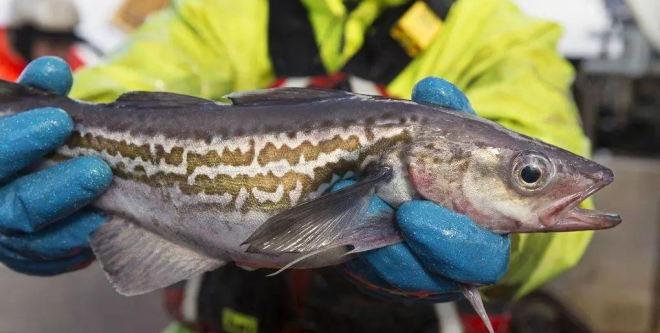 In May, the U.S. Department of Agriculture announced the purchase of USD 159.4 million (EUR 135.1 million) in domestic seafood and agricultural products. Of that, seafood will account for USD 70.9 million (EUR 60.1 million). Alaska Pollock products have always been high on the list of purchases by the USDA for school lunch and other institutional food programs, and Pollock contracts in 2021 will tally up to USD 20 million (EUR 17 million).

Also in May, data released by the National Fisheries Institute (NFI), the U.S. seafood trade group, indicated that Pollock pulled ahead of tilapia to rank fourth in domestic seafood consumption. Though shrimp, salmon, and canned tuna continue to rank above Pollock, NFI noted that consumption of Pollock products increased by 0.25 pounds per capita from 2018 to 2019. Meanwhile, the NFI research, conducted for the Seattle, Washington, U.S.A.-based Genuine Alaska Pollock Producers, found that wild Alaska Pollock products comprised 86 percent of that national increase from 2018 to 2019.

That’s up sharply from a previous study, which found that 59 percent of domestic Pollock consumption was wild, single-frozen Alaska product.

NOAA revised its most recent seafood consumption data, which revealed that U.S. consumers ate 19.2 pounds per capita, which tipped them off that Alaska Pollock numbers would climb, according to Morris.

“We knew we were going to have an uptick,” Morris said.

Major food chains are now acknowledging wild-caught, single-frozen Alaska Pollock as the source of protein going into their fish sticks and other product forms, Morris said.