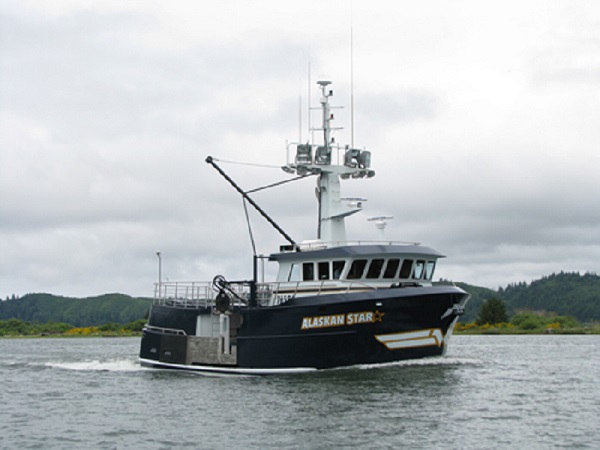 A commercial fisherman in Alaska will pay a fine of USD 1 million (EUR 850,000) and spend up to a six months in prison for misreporting his catch.

The attorney’s office announced last August that Stevens had plead guilty to one count of false labeling, which constituted a Lacey Act violation. The false reporting occurred during 26 fishing trips between 2014 and 2017, when Stevens served as the owner and operator of the F/V Southern Seas and the F/V Alaskan Star.

“Specifically, Stevens knowingly falsified International Pacific Halibut Commission (IPHC) logbooks, daily fishing logbooks, Alaska Department of Fish and Game fish tickets, and landing reports to show that fishing gear had been deployed in areas where the vessels did not fish, and omitted areas in which the fish were actually harvested,” the district attorney’s office said. “In addition to his falsified logbooks, the investigation further revealed that Stevens maintained the accurate fishing information in a separate, personal log.”

"Stevens sold the falsely labeled fish caught during these trips, which were, or were intended to be, transported in interstate and foreign commerce,” the district attorney’s office said.

“Many family members, friends, and fellow fishermen wrote letters in support of Stevens, pointing to his role as a father and husband with a strong and honest work ethic. Some letters asked for the fine to be reduced. A letter written by Janiese Stevens, James’s wife, pointed to instability and inequities in the halibut and sablefish IFQ program that put economic strains on fishermen,” KMXT reported.

An investigation by NOAA’s Office of Law Enforcement led to the charges against Stevens, who will also serve community service and make a public announcement regarding the false reporting.