Judge rules Bayside Program is not in compliance with Jones Act 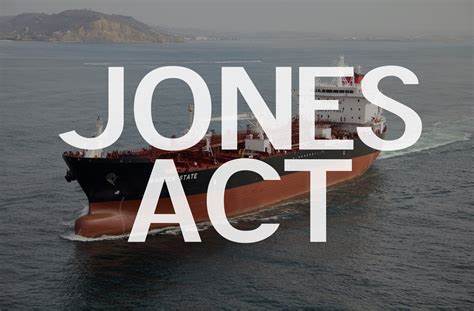 A U.S. district court judge has issued a mixed ruling in a case involving Alaska pollock suppliers’ use of a 100-foot dead-end rail line to qualify for an exclusion to the Jones Act, which was challenged by the U.S. Customs and Border Protection.

U.S. District Court Judge for the District of Alaska Sharon L. Gleason ruled on 25 May American Seafoods subsidiaries Alaska Reefer Management (ARM) and Kloosterboer International Forwarding (KIF) must rework their network for bringing Alaska pollock into the U.S. to avoid the so-called Bayside Program, but waived all fines issued by CBP against them for using it in the past.

In August 2021, CBP began issuing fines against American Seafoods and other companies associated with a rail route in New Brunswick, Canada, known as the Bayside Program, alleging the altered route violated the Jones Act, which prohibits transportation of domestically-caught seafood and any other goods of U.S. origin inside the country unless the vessel is U.S.-built and U.S.-owned. CBP issued at least USD 350 million (EUR 294.3 million) in fines related to the Bayside Program before KIP and ARM sued CBP in September 2022, asking for a temporary restraining order and preliminary injunction to prevent CBP from issuing additional fines and to prohibit it from collecting on the fines it had already issued.

An injunction granted by Gleason in October 2021 freed millions of pounds of pollock stuck in transit due to CBP’s actions and the lawsuit, and froze the collections process on the fines CBP had issued to the seafood companies. In her most-recent ruling, Gleason left that injunction in place, but set another hearing for 6 June, 2022, during which CBP may request Gleason reconsider her decision.