Despite government help, some UK restaurants closing before Christmas 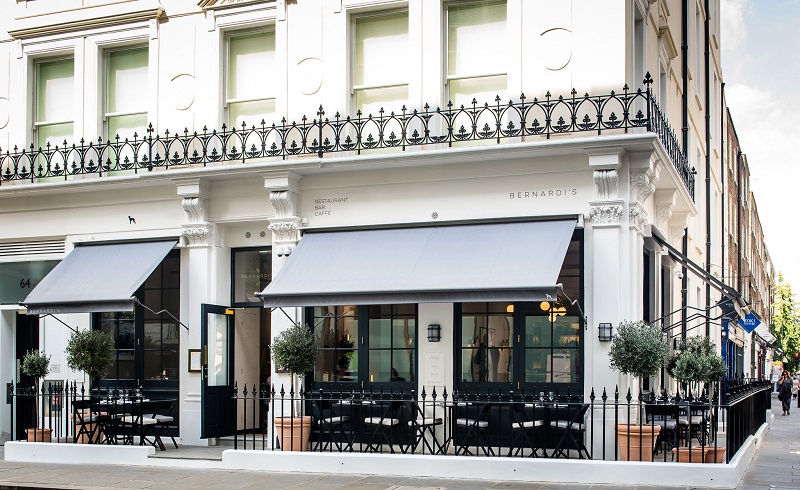 Some restaurants in the United Kingdom are choosing to shut their doors ahead of the Christmas holiday over lack of staff and consumer fears over the omicron variant of COVID-19.

Over the weekend of 18 December, 54 percent of venues were down more than 40 percent in revenue last weekend, with one in five businesses reporting a sales drop of more than 60 percent, advocacy group UKHospitality said in a press release.

Restaurants and other eating venues make 25 percent of their profit during the Christmas period, according to UKHospitality.

Some restaurant owners said they have no choice but to close early for Christmas “due to a flood of canceled reservations and concerns about the health of staffers,” per CNN.

"It's affecting staff morale, and it's affecting us projecting any reasonable income that could justify this,” Mangal 2 Co-owner Ferhat Dirik told CNN.

“This is a generous package building on existing hospitality support measures to provide an immediate emergency cash injection for those businesses who, through no fault of their own, have seen their most valuable trading period annihilated,” UKHospitality CEO Kate Nicholl said. “It will help to secure jobs and business viability in the short term, particularly among small businesses in the sector, and we particularly welcome the boost to funds for the supply chain and event and business catering companies so badly affected by the reintroduction of work from home guidelines.”

In addition, the government’s rent moratorium remains in place as “commercial landlords have been asked to show patience with struggling hospitality tenants,” UK Hospitality said.